2nd May will mark the 500th anniversary of the death of Leonardo da Vinci.

He has been variously called the father of palaeontology, ichnology, and architecture he is also widely considered one of the greatest painters of all time. Sometimes credited with the inventions of the parachute, helicopter, and tank he is the epitome of the Renaissance humanist ideal.

Current Lightbox
Add All to Lightbox 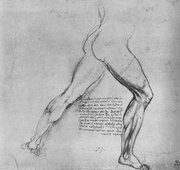 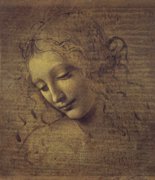 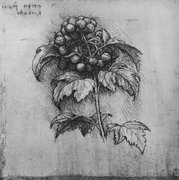 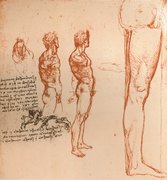 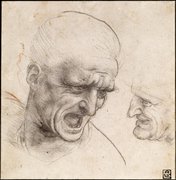 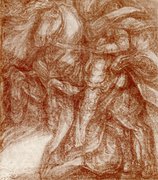 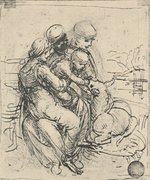 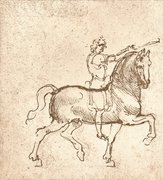 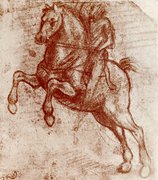 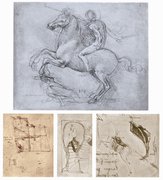 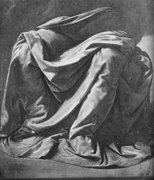