4th May sees the 200th anniversary of the birth of Queen Victoria.

Coming to the throne at just 18, her reign of 63 years and seven months was longer than that of any of her predecessors. The last British Monarch of the House of Hanover oversaw a period of industrial, cultural, political, scientific, and military change within the United Kingdom, seeing a great expansion of the British Empire.

Victoria married her first cousin Prince Albert of Saxe-Coburg and Gotha in 1840. Their nine children married into royal houses of Europe earning her the name ‘the grandmother of Europe’. After Albert‘s death in 1861, Victoria plunged into deep mourning adopting the iconic black mourning clothes that she would wear for the rest of her life.

Current Lightbox
Add All to Lightbox 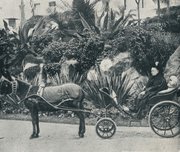 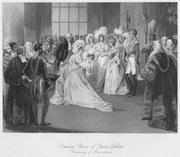 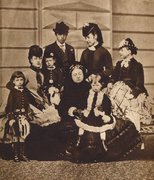 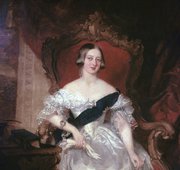 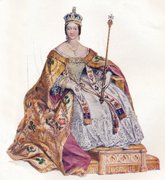 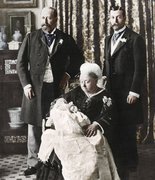 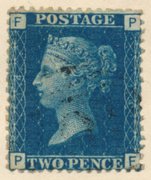 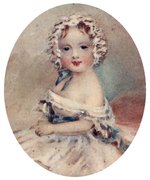 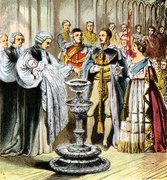 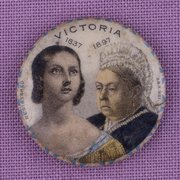 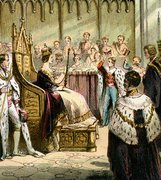 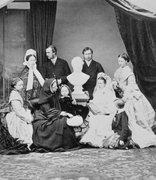 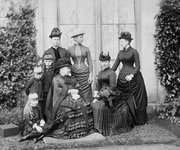 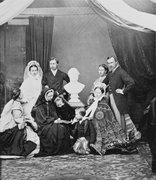 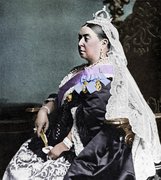 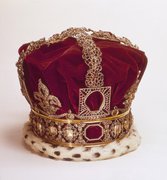 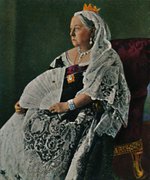 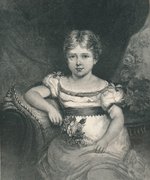